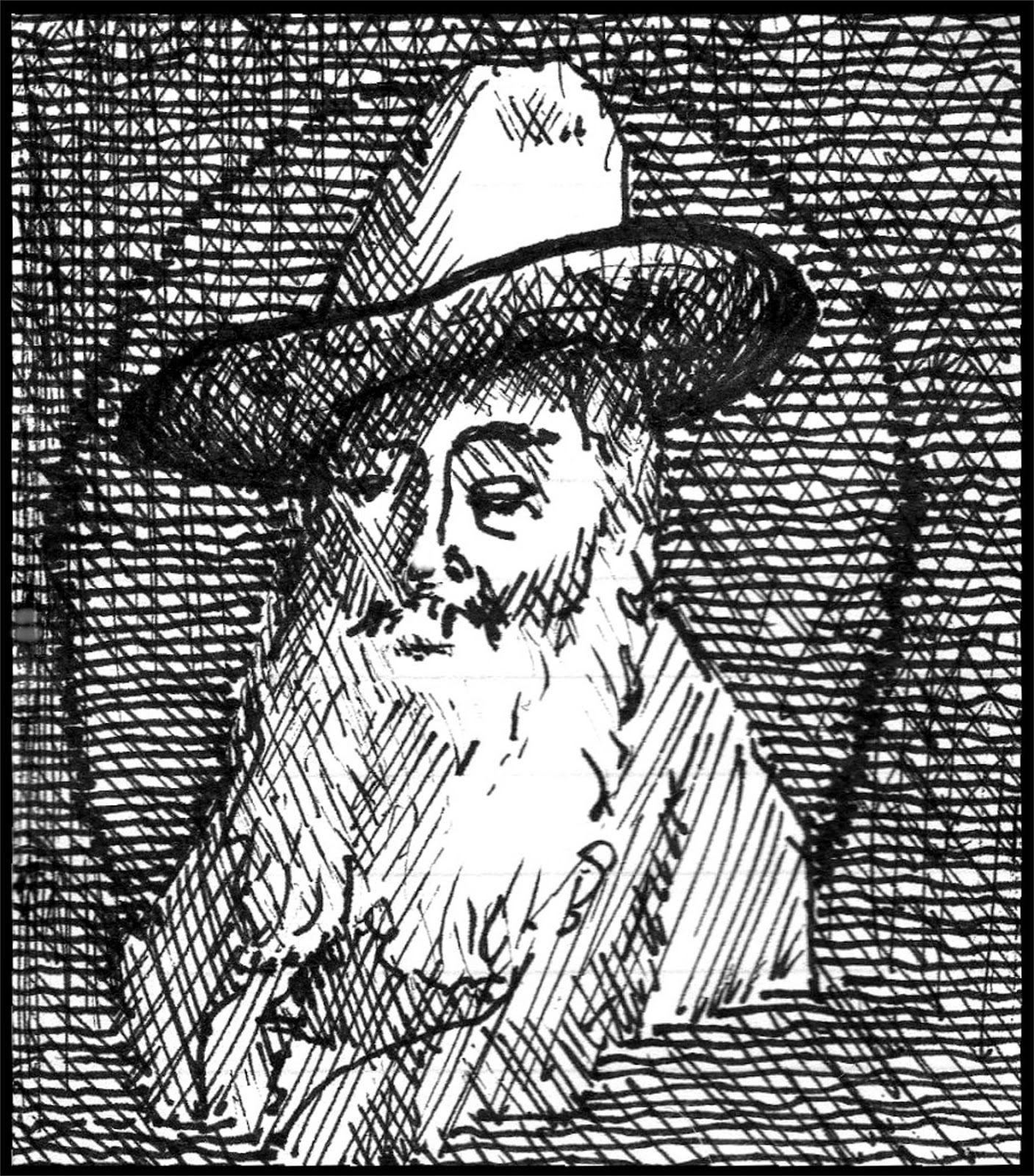 When my students needed him most,
Walt Whitman was nowhere to be found.
He’d resided for the longest time
in the section on “Post-Civil War Literature,”
tucked comfortably between selected poems
of Emily Dickinson and three excerpts from
the vast literary canon of Mark Twain
(carefully expurgated to reflect racial sensitivities
in these troubled times); but when students were asked
to turn to him for an example of vernacular
free verse, all they found was space
empty as the American plains in those days
where Whitman, shaggy as any buffalo, roamed.

Perhaps he’d tired of loafing and lazing
his legacy away. After all, a man in his boots,
so used to wandering, had to feel impatient
that a new world so alive with song
had relegated him to the silence of stuffy libraries
and textbooks thick as headstones.
There was grass out there to be contemplated
and hawks aloft to admire. Still,
when I directed my students to the designated page,
where together I intended to Sing the Body
Electric with them, eleventh graders
already juiced on cafeteria junk food,
I never expected Whitman would have ditched my class
(along with two chronic truants whom I hadn’t seen
in weeks) by abandoning the hallowed space
that Houghton Mifflin Harcourt had reserved especially for him.

“Where’s Whitman?” I asked aloud in disbelief.
What does one do when an American poet goes missing?
Especially one as unpredictable and iconoclastic
as Walt Whitman? To be honest,
my students thought it was “kinda cool” that some long dead
dude had “booked” for parts unknown
in a text few of them had ever bothered to open.

It became a game of “Where’s Walto?” for the remainder
of the period: Was he “kickin’ it” with the Realists,
“chillin’” with the Naturalists, or “bangin’” with the Beats
some seventy years down that long literary highway from home?

In the end, it was “Spacey” Staci, the day-dreamer
at the back of the first row, who found him
just before the dismissal bell,
hiding among the Contemporaries.

He was sitting on a stone wall,
bathed in the gold light of a late afternoon,
examining an apple Robert Frost had just tossed him
from the second step of a ladder.

Both looked so comfortable in the other’s company
we left them there to their musings,
and, so as not to disturb them,
quietly closed our books.

~ first published on Your Daily Poem
Posted by Ralph Murre at 1:44 PM 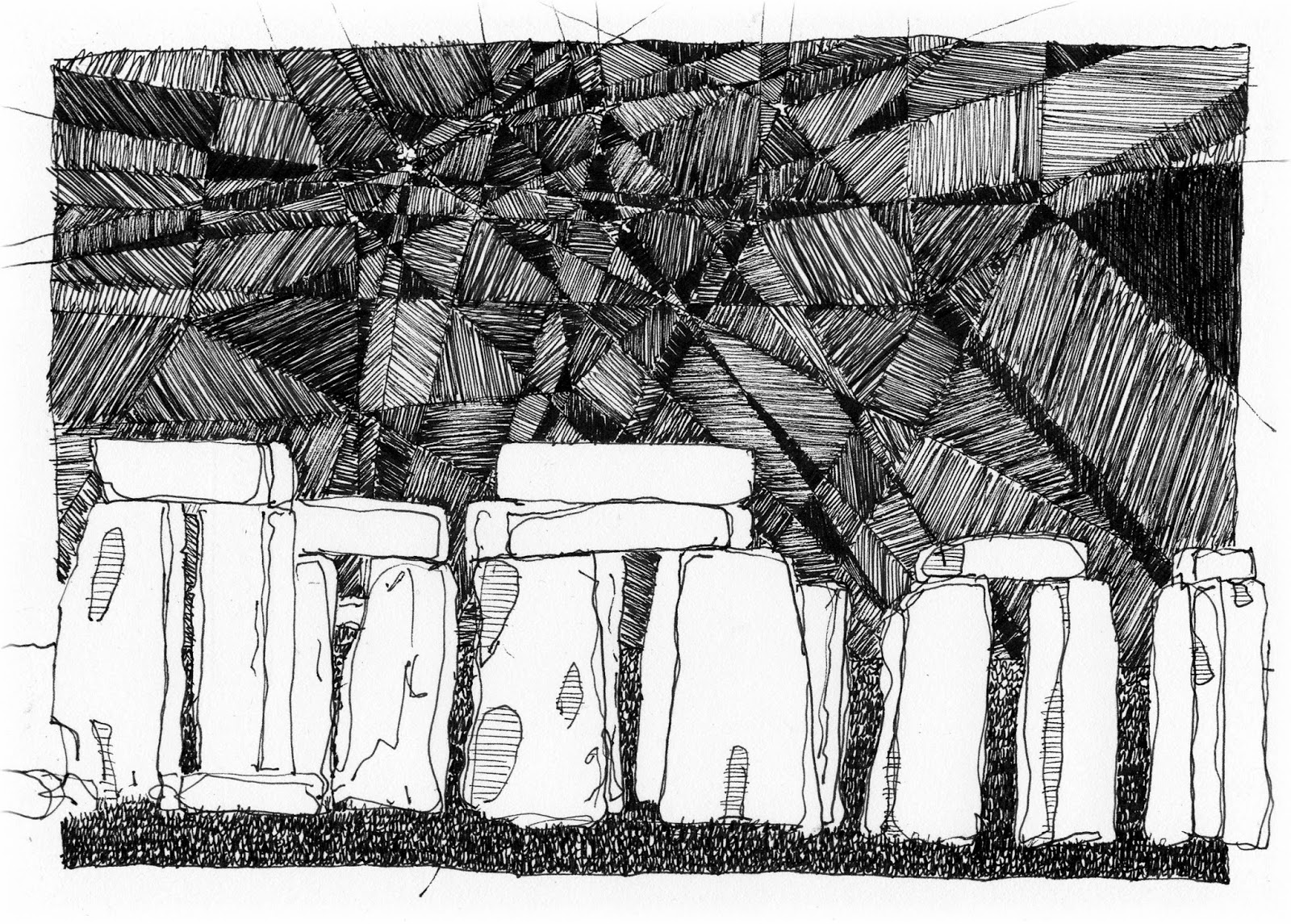 The veil has creased the morning
into aftershocks— an unmade bed
will stay unmade, wet towels
drape an uncertain future—
about this place, did you see

the garden turn crumbling gray
during the winter storms

You rushed to set the stones
back where nature had upended
But, still—

~ previously published in The Green Door
Posted by Ralph Murre at 10:01 AM 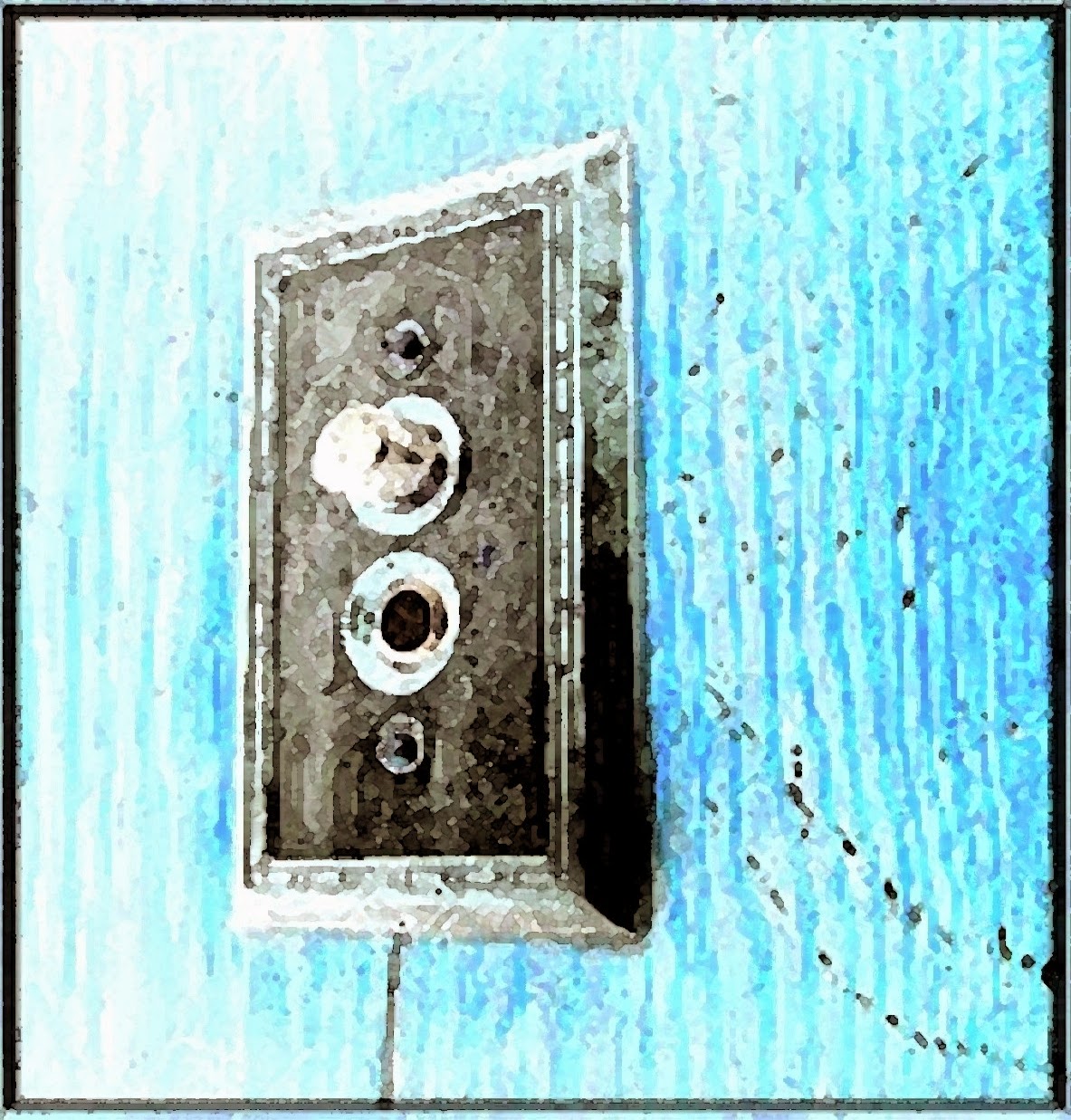 dig. mod. from image by litlnemo

I have invaded your privacy—
the privacy of the dead.
So many books and files of your writings.
Impressive diplomas, framed letters from famous people—
Governors, actors, congressmen,
all displayed on your wall.
When I entered your writer’s sanctuary
my hand automatically reached for the light button.
I had no idea I would find such a treasure.
Perhaps you were writing a book on humanities.
I did not read your writings, only what was visible
to my eyes on your wall.
So, rest easy Isabelle.

We moved your books from another place
and brought them into your space.
You must have been suspicious of me.
I left your dusty place knowing full well
I would have to come back.
I did.
This time you were ready for me.
I searched everywhere for the light button.
It had disappeared.
Yes, you were ready for me this time. 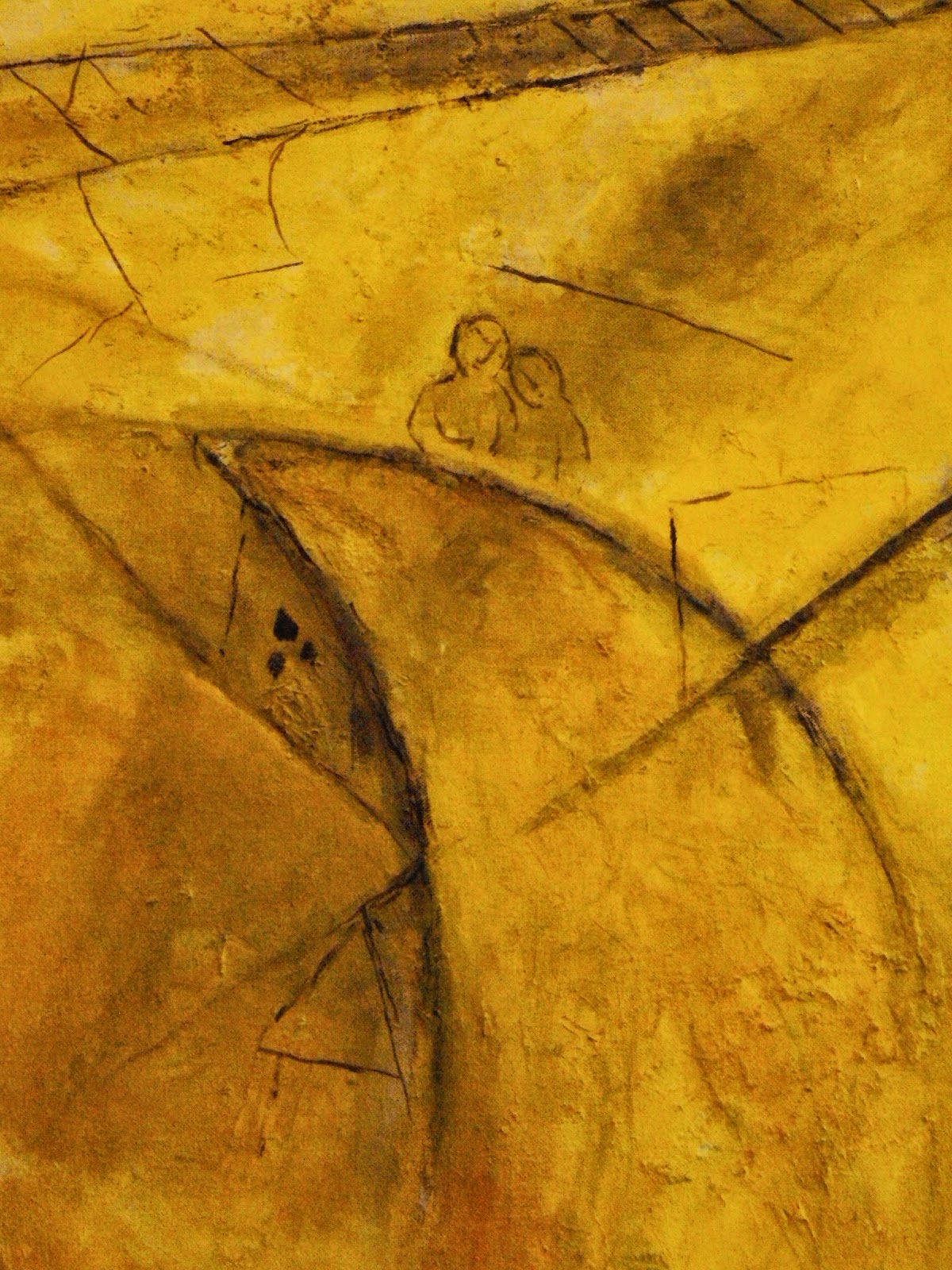 The empty
Lancers wine bottle,
product of ,
serve chilled, has
pussy willows in it now,
standing in the sun,
Sunday morning.
I guess Eva put them there
so I'd see them
when I woke.
Surprising
how such a thin creature,
exposed to all the
deteriorative elements of
nature and the chaotic
nature of man,
can blossom such
round silk beauty.
So beautiful,
and so thoughtful
too as to
leave pussy willows
in the empty wine bottle
next to my bed.

He watches her fade
on the other side
of the glass

between them,
kept so clean,
even the evidence
of fingerprints
is absent

and he beckons her
to slip back
from a place
he’s already gone
before she vanishes
completely. 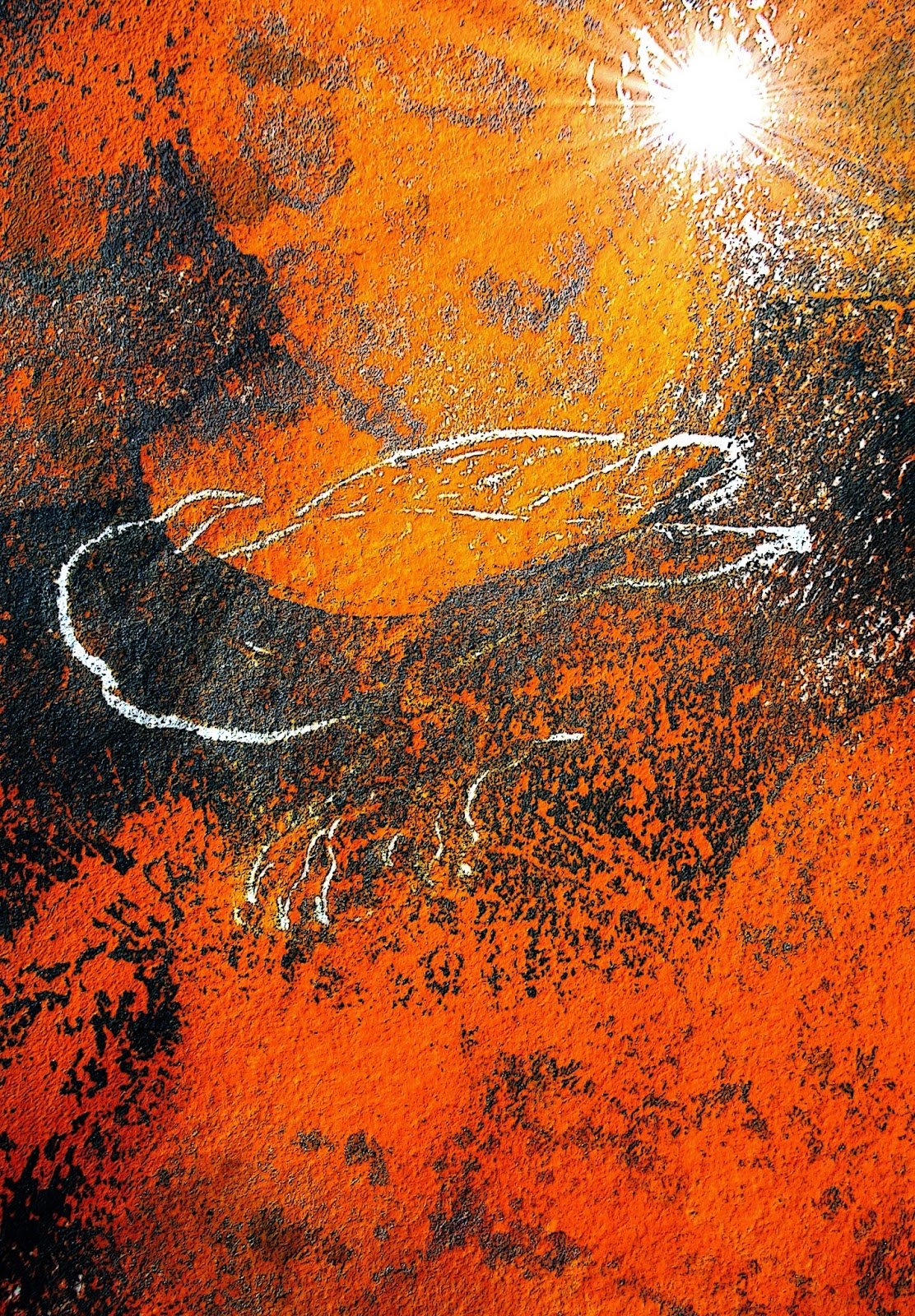 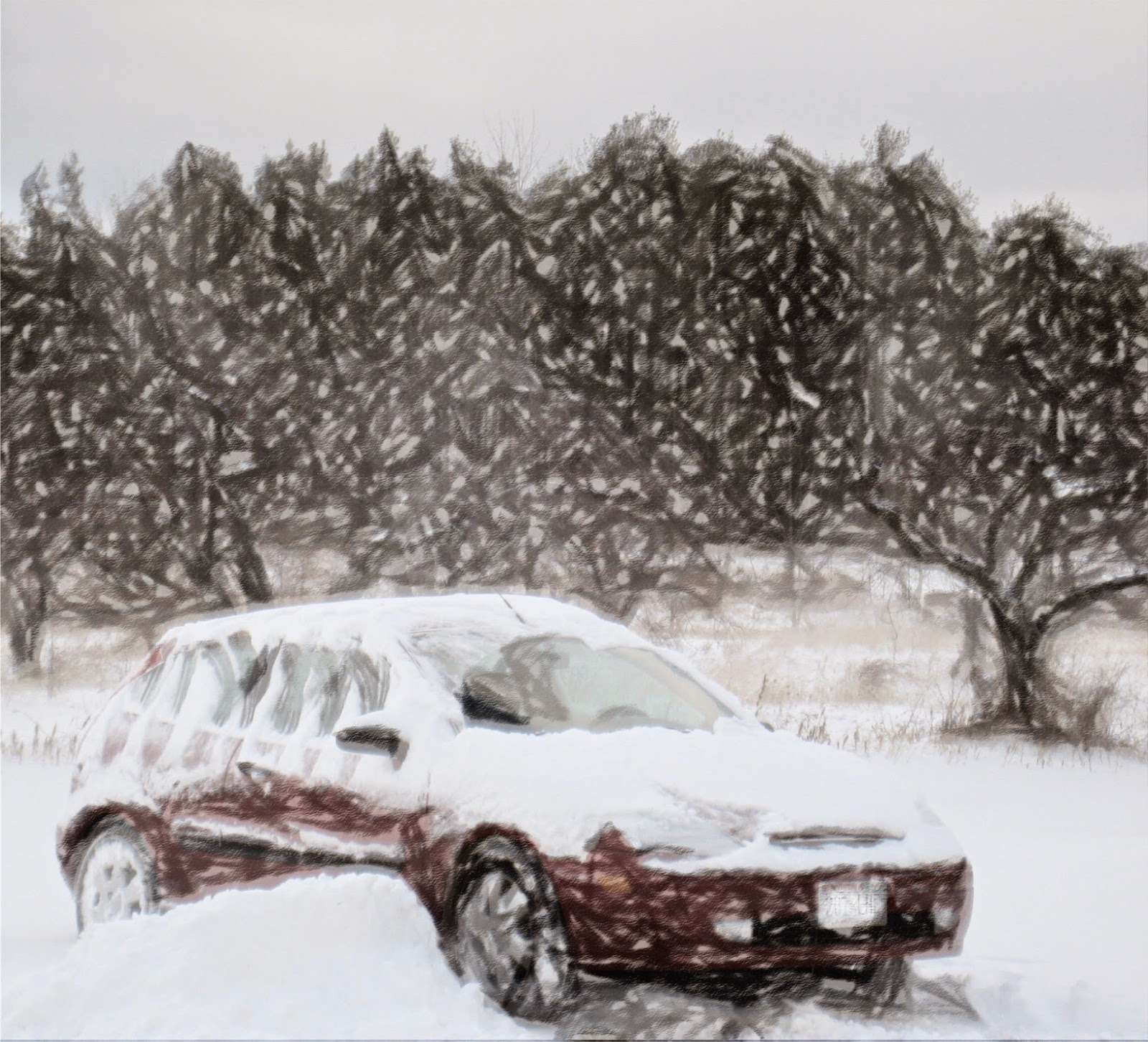 Some mornings it’s so cold
the car won’t start on the first try,
or the second, or the third.
In youth, that made me
hit the dashboard.
Now I simply sigh
go back inside,
take out a book,
get on with my life. When winter isn’t cold enough, you collect this natural loss in bits—like you might pocket specks of light from oak caskets.  You remember frozen caves lined with dried pine needles and mauve crystals drifting…where water is stone, and stone is your companion, the reflection of your translucent bones pulled down by the pulse of forest roots.  Rest now, for soon you will search for another home, like an ordinary woman who takes fond leave of her old lover.  I offer you sienna ribbons of prairie cord grass alongside this ice water creek.  Let the winds deliver themselves. 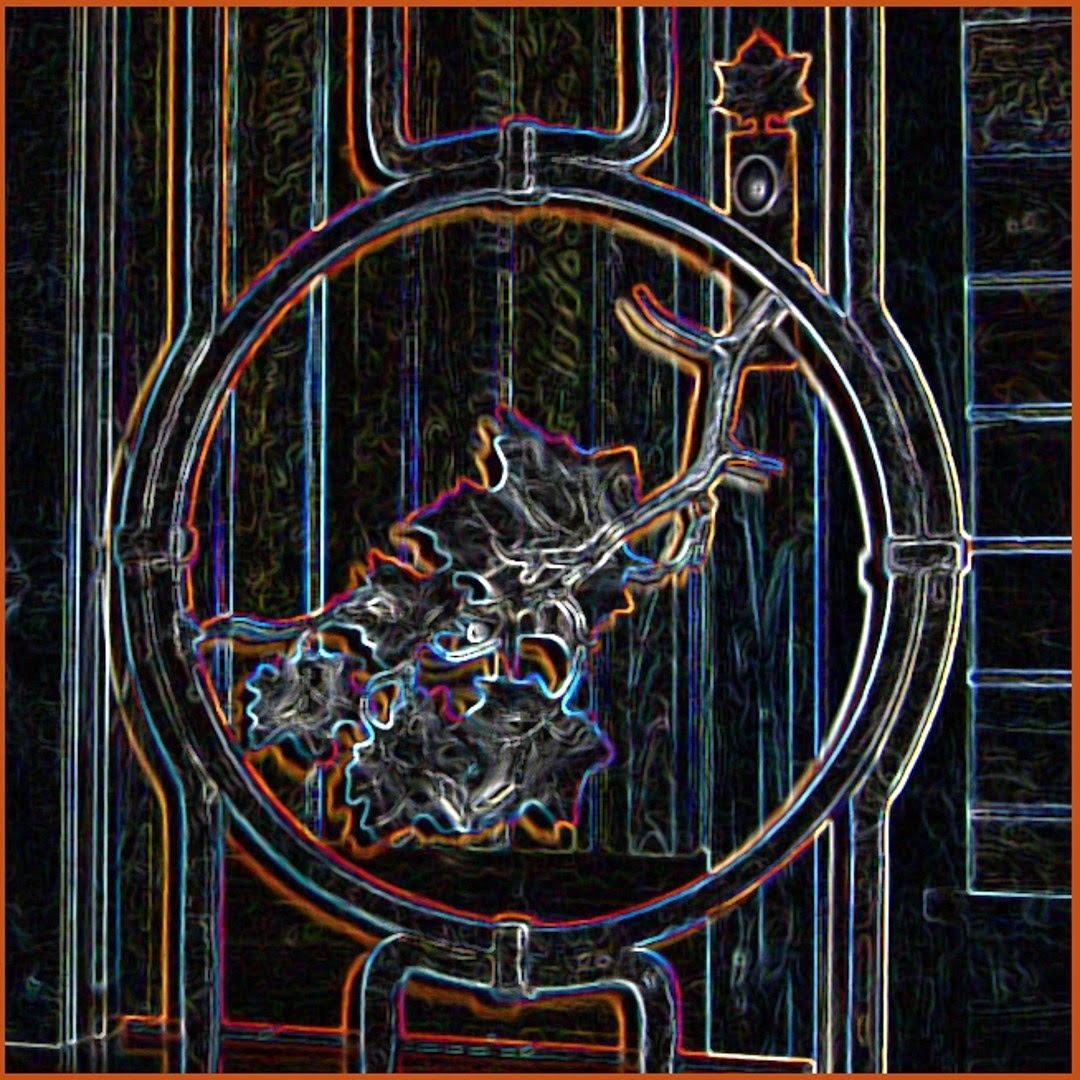 It is syrup time,
and Tom tramps, taps, and talks
about the bear who took ten buckets
and left tracks around his camp.
He shakes his head and says
he hopes the fire
keeps it away when he boils down,
tells me he applied for a permit
as he mimes the pull of a trigger.

But I like his bear
will follow the trail of white buckets,
drink sap clear as streams.
I plan to walk circles around spring
before the big boil-down turns me
dark as bear fur thick as blood. 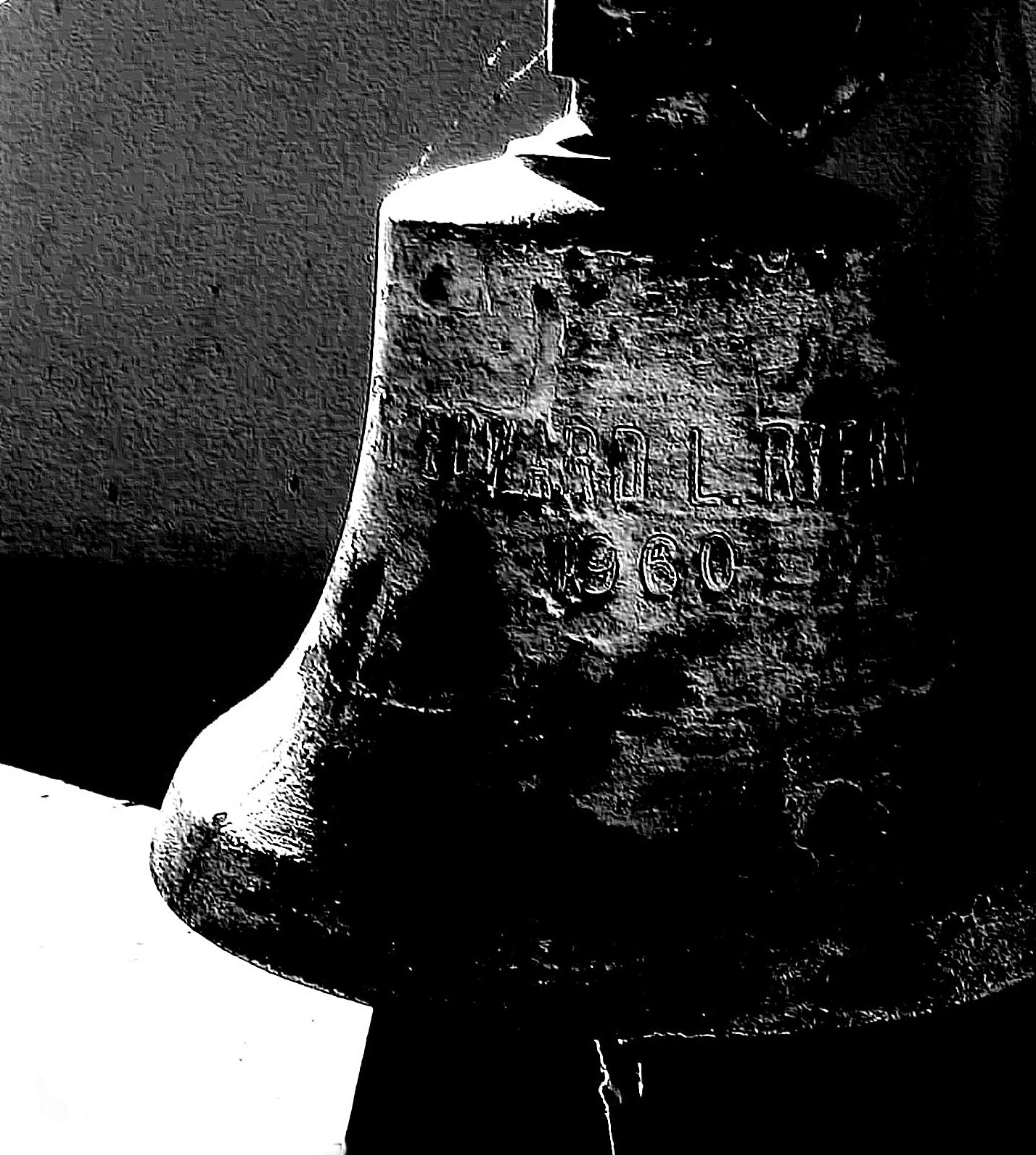 Organ Grinder
by Ed Werstein
One donor can save up to eight lives.
-Donate Life Website

But who except an organ grinder
would want these?

Who would want a graft
of this old skin
easily bruised
paper-thin?

Dry, pocked joints
without cushion
that grind and pop
ache and bind.

Ears ringing with bells
that aren’t there.

Heart long past its warranty.